Another part of my photography test of the Xiaomi Mi 9 6GB 128GB (Global Version) refers to the low light conditions. Frankly speaking, likewise daytime photo & video facilities there is no big difference between the current model and the previous one – Mi 8. No big difference does’ mean, that there is no difference at all. There are a couple things, which I would like to point out in this article.
The first thing is a completely new option provided to the Xiaomi Mi 9 6GB 128GB (Global Version) device called a “Night“. This option features a bit longer exposure (around 2 sec), making your pictures brighter in low light conditions (Pic. 1).

But it’s NOT an option for big darkness, unfortunately (Pic. 5). You can get decent images i.e during twilight conditions (Pic. 2,3). 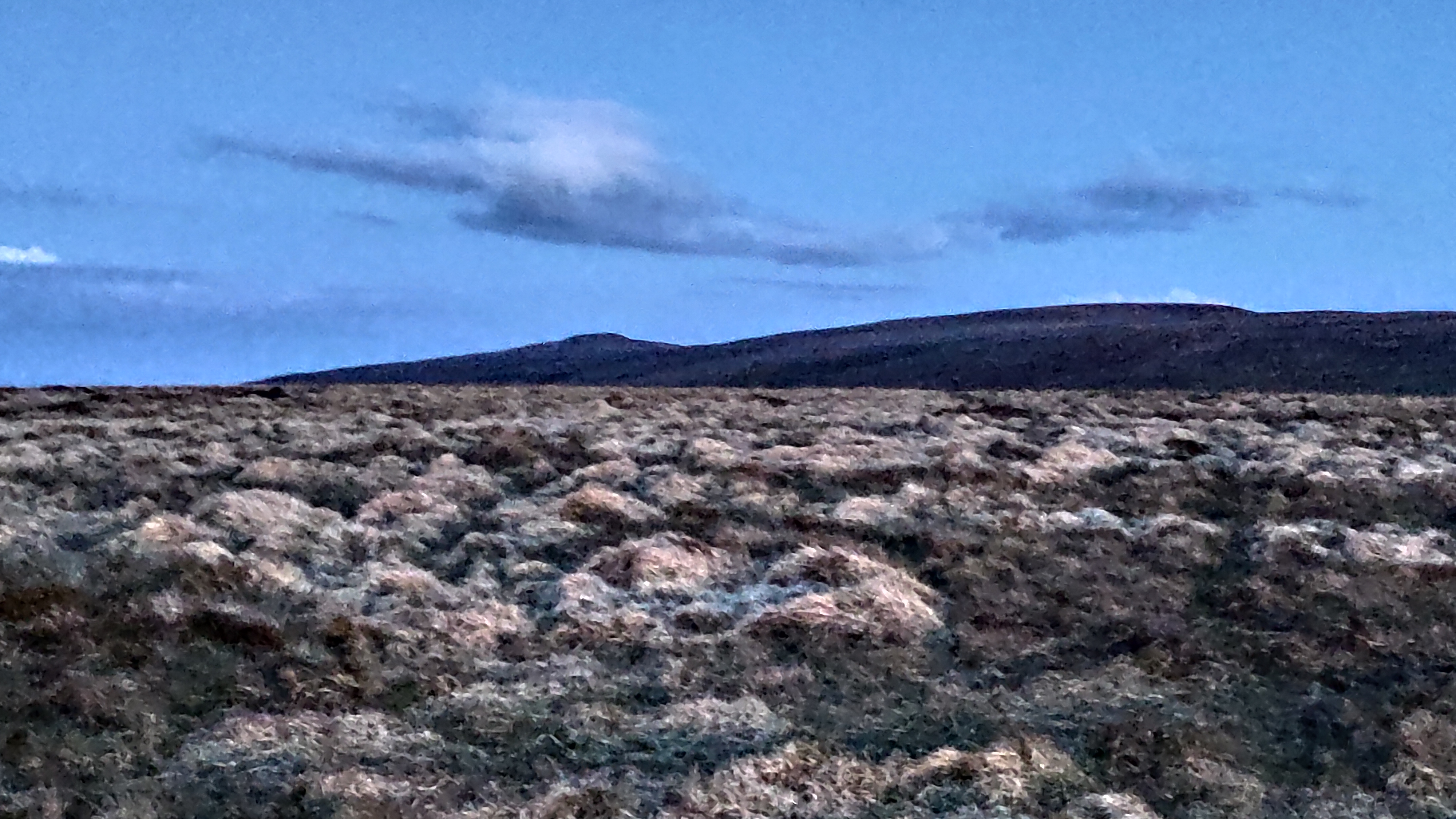 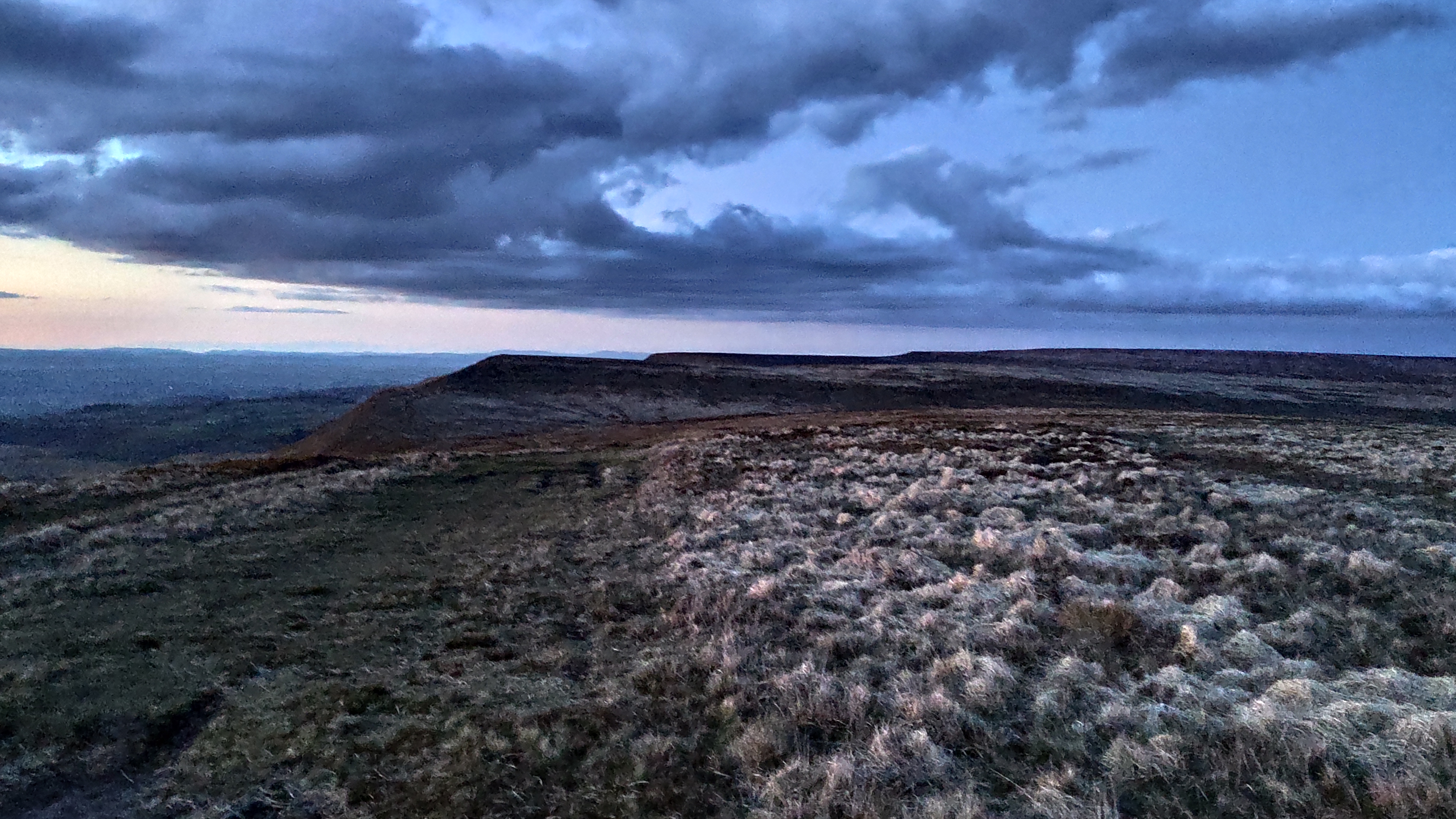 Using this option, make sure that you have your device mounted on a tripod. Regrettably, the stare hand might be not enough to get the picture sharp enough. I used a hand for these examples unfortunately, hence pictures are a bit noisy. The exposure time is automatically adjusted to the light conditions. It means, that when you are using the “Night” option just after sunset, for instance, the chance for clear pictures is big, unlike in the latter moment, when twilight is darker.
The main drawback of this option is, that it’s not really useful at night, outside of illuminated areas (Pic. 4, 5). 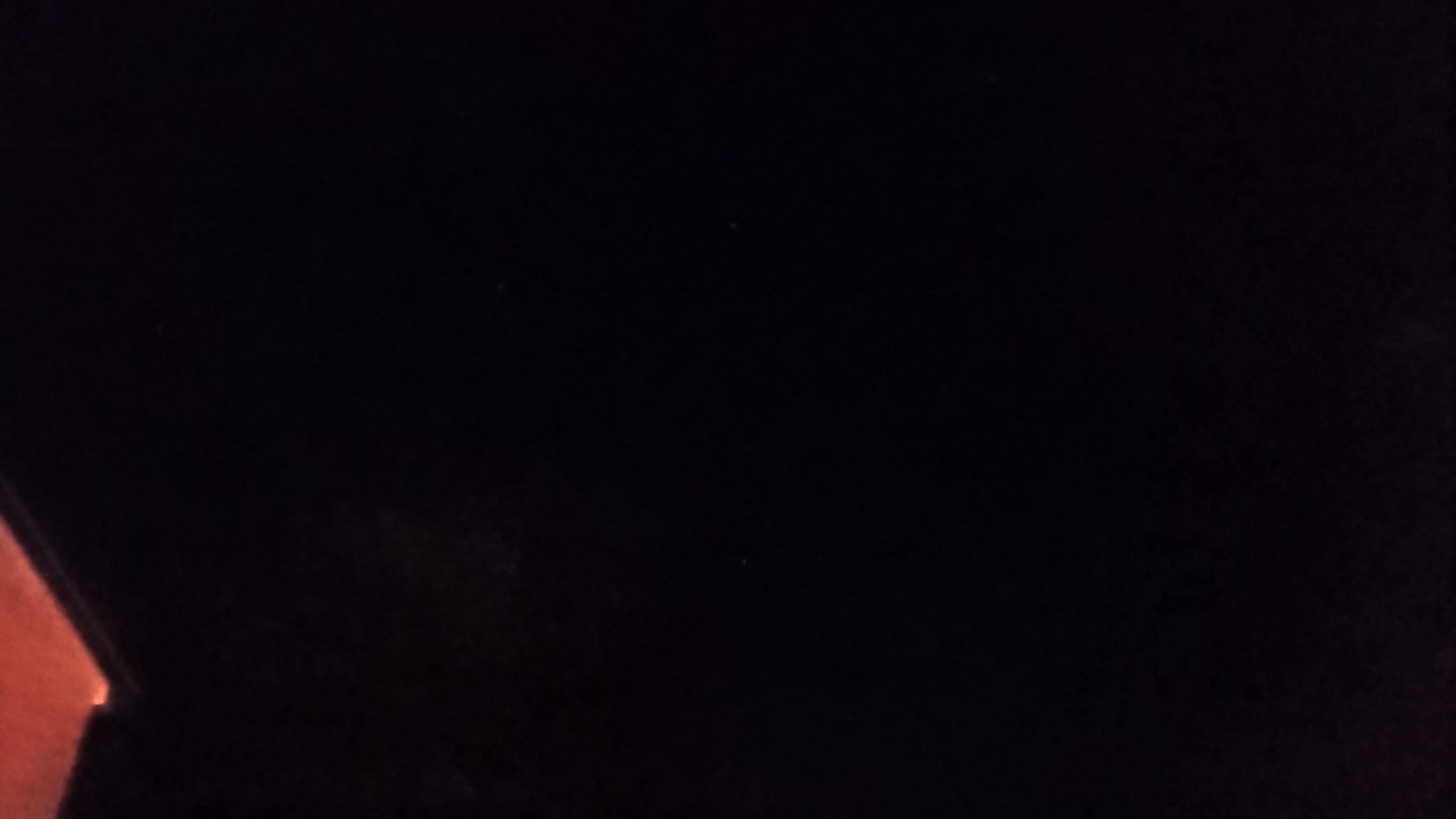 Basically, the quality of your “Night photo” mode can be seen on your screen (Pic. 4,5) before you start taking the picture. So until you decide to take some pictures, check your screen!
For sure the best way to capture a decent night picture (while also the night sky) is to use the “tele” (photo)lens in “Pro” mode. The options are the same as in the previous, Mi 8 device.  The photo quality is very good and can be content with another, more expensive devices (Pic. 6).

Pic. 6 Night image comparison between Xiaomi Mi 9, Samsung Galaxy S9+ and Huawei P20, and Huawei P20 Pro (credits: Mateusz Jarzombek, Łukasz Szczerbiński). Bear in mind the breakdown of quality between the images. I would recommend taking a look at the light level instead of details, which are much better before the compression.

Apart from standard settings, where the brightest picture you can get with 32s exposure, f/1.75 aperture, and ISO 3200 the device offers quite a few image processing options, as discussed previously. It means, that our skies can be always emphasized in better-looking images (Pic. 7). In this event, the phone can still compete with other high-end devices (Pic. 8). Pic. 8 Xiaomi Mi 9 (Global version) and Huawei P20 Pro night image comparison (credits: Mateusz Jarzombek). The images look pretty much the same, except the compression and light cloudiness, which veiled the sky in my case.

Now let’s see a few examples, both mine and externals (Pic. 9-15). Some of them have been processed. Approaching the finish of this post I would like to point out another very important issue related to the Xiaomi Mi 9. Previously I have shown, that the wide-angle mode is not really useful. Unfortunately, during the night too. See the comparison below between the standard “Night” mode, wide-angle night image, and a manual one supported by the “Pro” version (Pic. 12). This wide-angle mode is included within the “Pro”, when you toggle between wide and “tele” (photo) lens.

Pic. 13. Xiaomi Mi 9 (Global version) night picture quality comparison. All images except the “Night” mode have been done with 32s exposure and ISO 3200.

As you can see, the difference is considerable. The “Night” mode doesn’t allow you to capture the stars at all. Only Vega – the brightest one remained visible. The wide-angle is only slightly better, but still too weak. The best and only mode is the “tele” camera in “Pro”. If you want to have more details about night photography with Xiaomi Mi 9 6GB 128GB (Global Version), visit this link. All major features, mentioned in the previous Mi 8 mode remain the same.