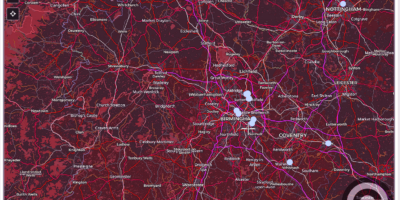 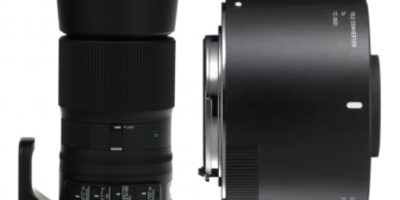 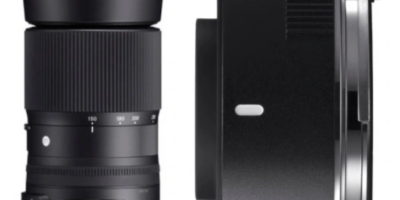 I have been taking photos for 10 years. Exactly 10 years and 5 days ago my mother bought me my first camera Canon Powershot A540. I was very, very happy. I use to use that model for over 5 years till November 2011, when finally the camera was down after 84,5k shoots. Sounds impressive, however, lots of it hasn’t been done properly. The main reason which brought that camera down was mainly brightness balance. During the autumn of 2011, I was doing a mountain guide course when I used to visit many market towns, estates, manors, and castles I had to remember some architectonic details. The camera was my basic item during that time when I could take pictures and then analyze interesting details and eventually prepare for exams. When my first Canon was broken I had to buy another one immediately. My situation wasn’t comfortable, because in November 2011, 5 months after my graduation I was jobless. Unfortunately, I couldn’t afford a better camera, but I didn’t want to buy the worst one. I made the quick decision to buy the next Canon (Canon SX 130 IS), which impressed me with a 12Mpx sensor and 12x superzoom (better than my binoculars – 10×50). I have been using Canon SX130 IS till now. Since November 2011 I took another 60k pictures. Finally, for 10 years (since May 15, 2006) I took over 140k photos in nearly 20 countries.

I was aware, that Canon SX130 IS may go down soon, so I decided to look for the next one last winter. I dreamed about a digital single-lens reflex camera, but I wanted quite small objects at once. The decision was very hard for me because I couldn’t find a camera with every satisfactory parameter, which I was thinking about. I was considerating between Nikon D5300 (24Mpx, HDR, RAW, FHD, Zoom Lens), Canon Powershot G3X (20,2Mpx, HDR, RAW, FHD, 25x optical zoom), and Canon Powershot SX60 HS (16,1Mpx, HDR, RAW, FHD, 65 optical zooms). Both Canon models are compact cameras and have some downsides like e.g. smaller sensors. Finally, you can receive more noisy photos, but you don’t want them. Eventually, I decided to buy the first digital single-lens reflex camera in my life – Nikon D5300. 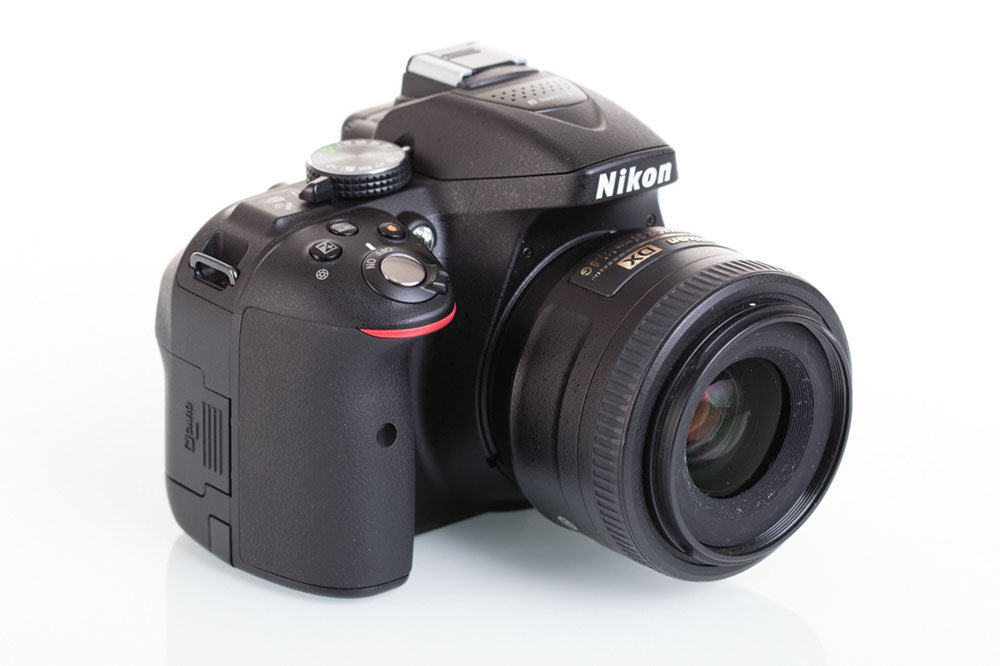 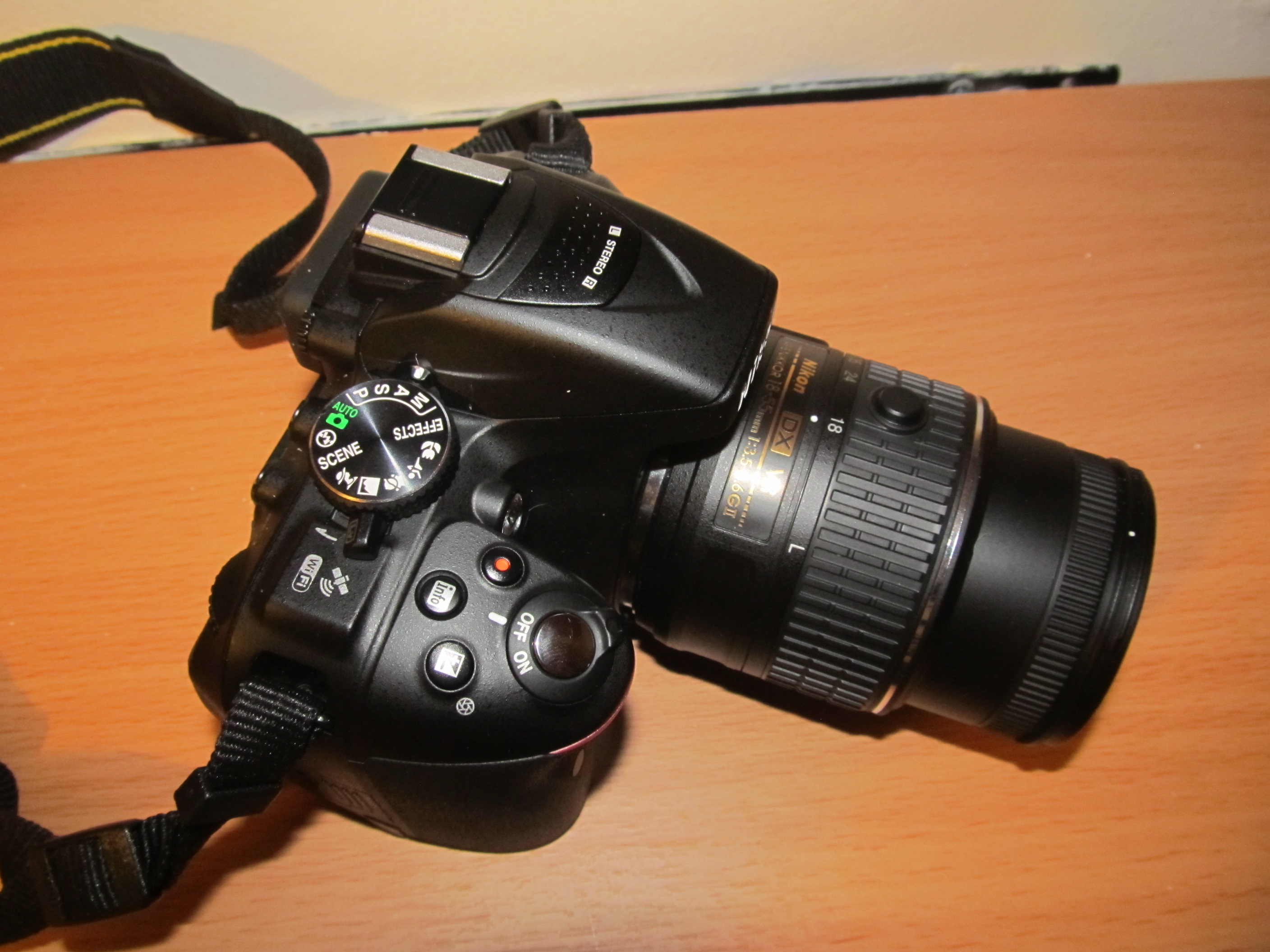 The Nikon 5300D model offers a 24Mpx sensor, an articulated rear LCD, and a lot of physical controls. The main interface is so nice (picture below) and clearly readable. 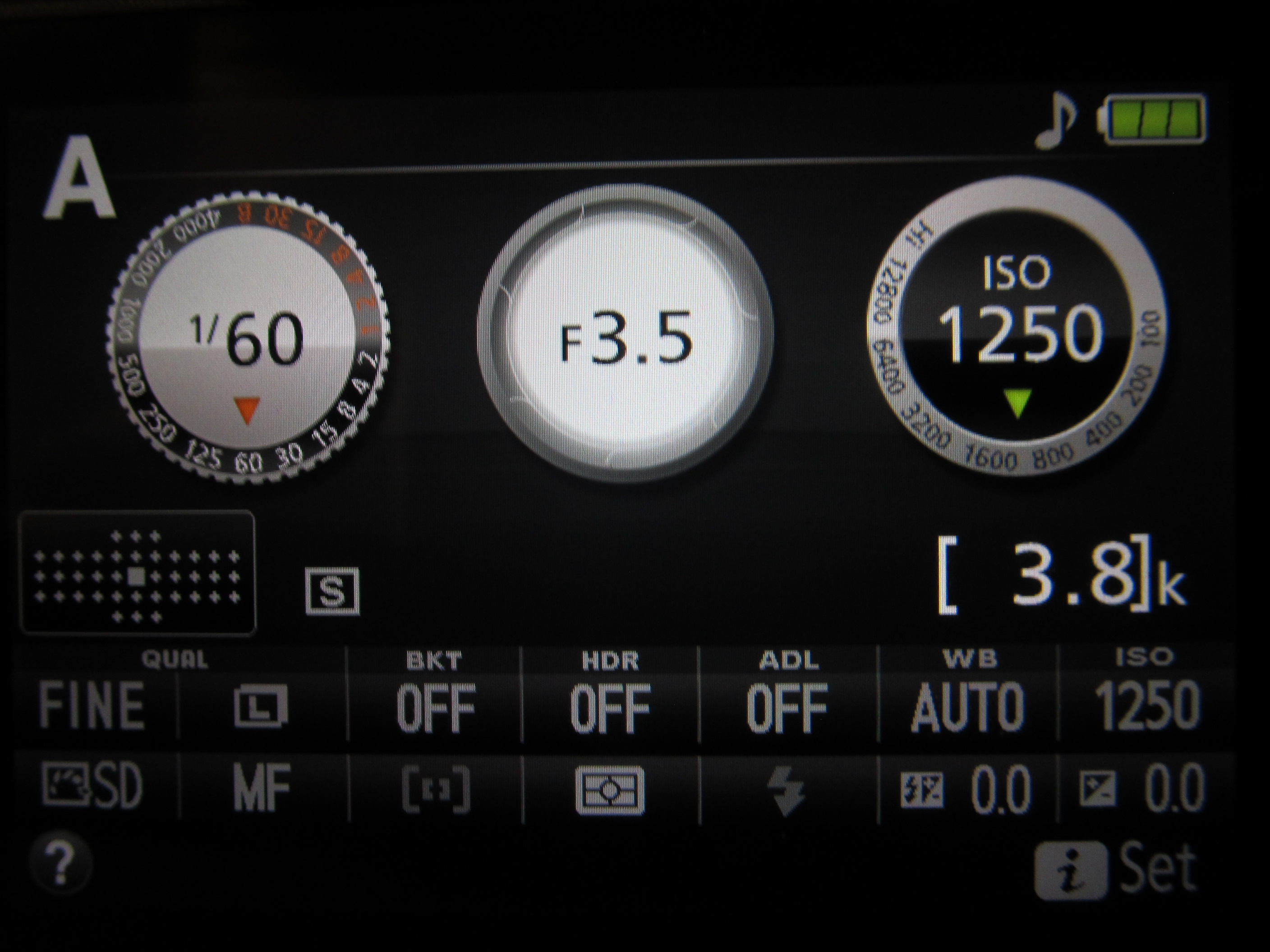 The D5300 offers many important options like High Dynamic Range (HDR), beefed-up video mode (1080/60p HD video), fully-articulated 1.04Mo LCD screen. Useful features include RAW format, effect shooting mode, Wi-fi, GPS mode, and many others (picture below). Battery life gets a boost too because D5300 offers an endurance of 600 shots. This camera is really easy to use. You can enjoy a number of programs and designs for your photo
as much as you can.
I don’t know this camera totally yet, but in my opinion, just the touchscreen is missing. It’s not a big problem. The thing that I enjoyed the most was RAW photo management (picture below), where you can change the photo colors, and brightness and overlap the pictures. I went to the town to make a short D5300 test. See the results below. 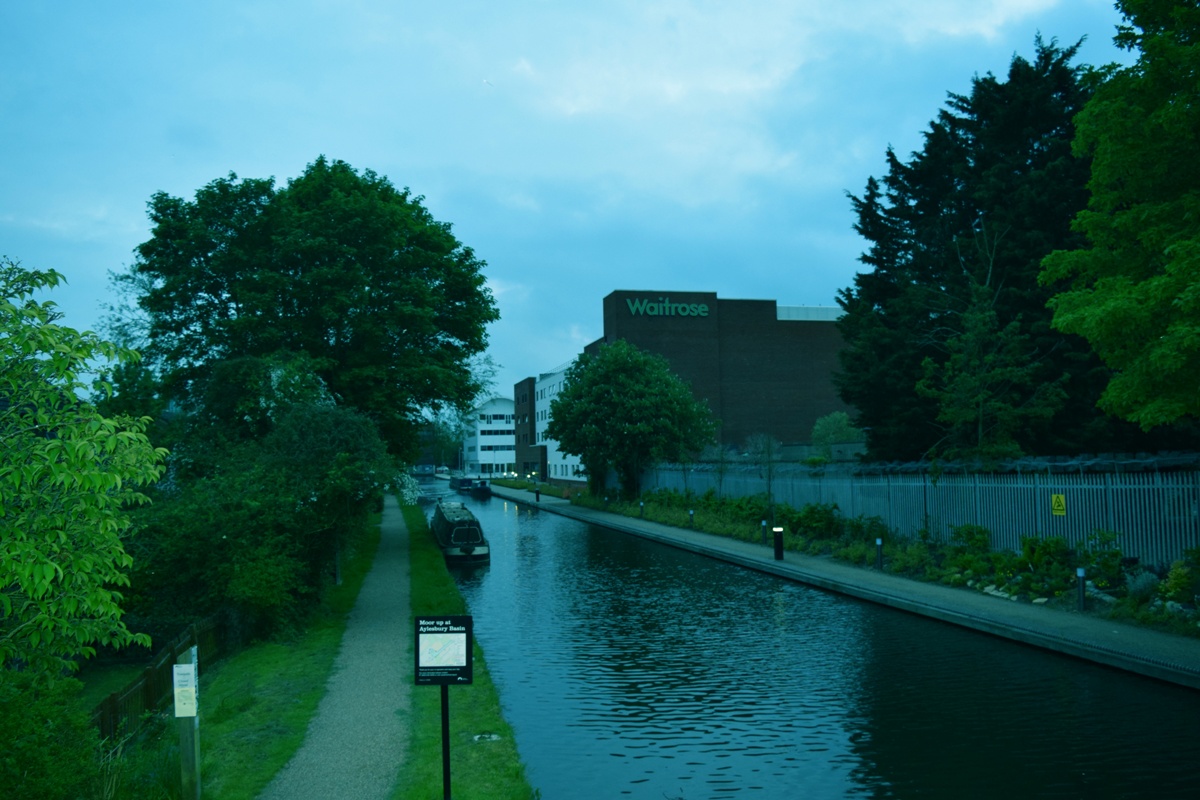 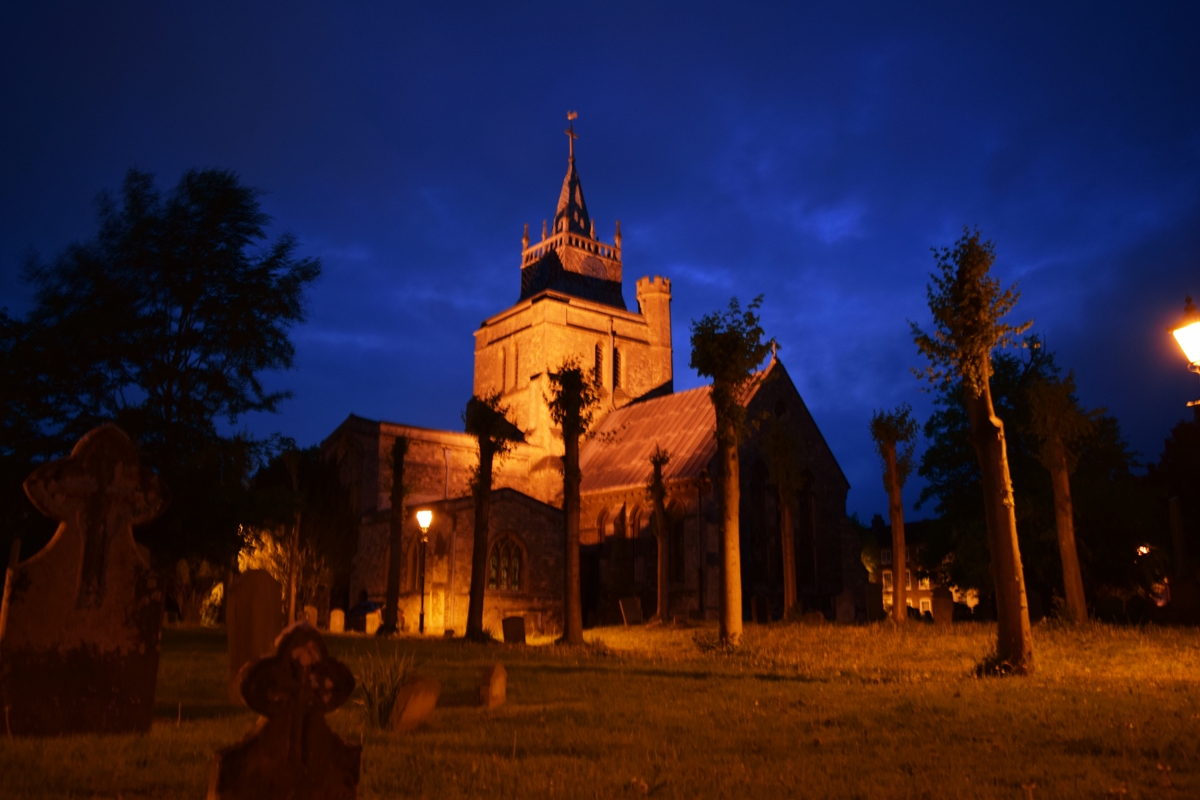 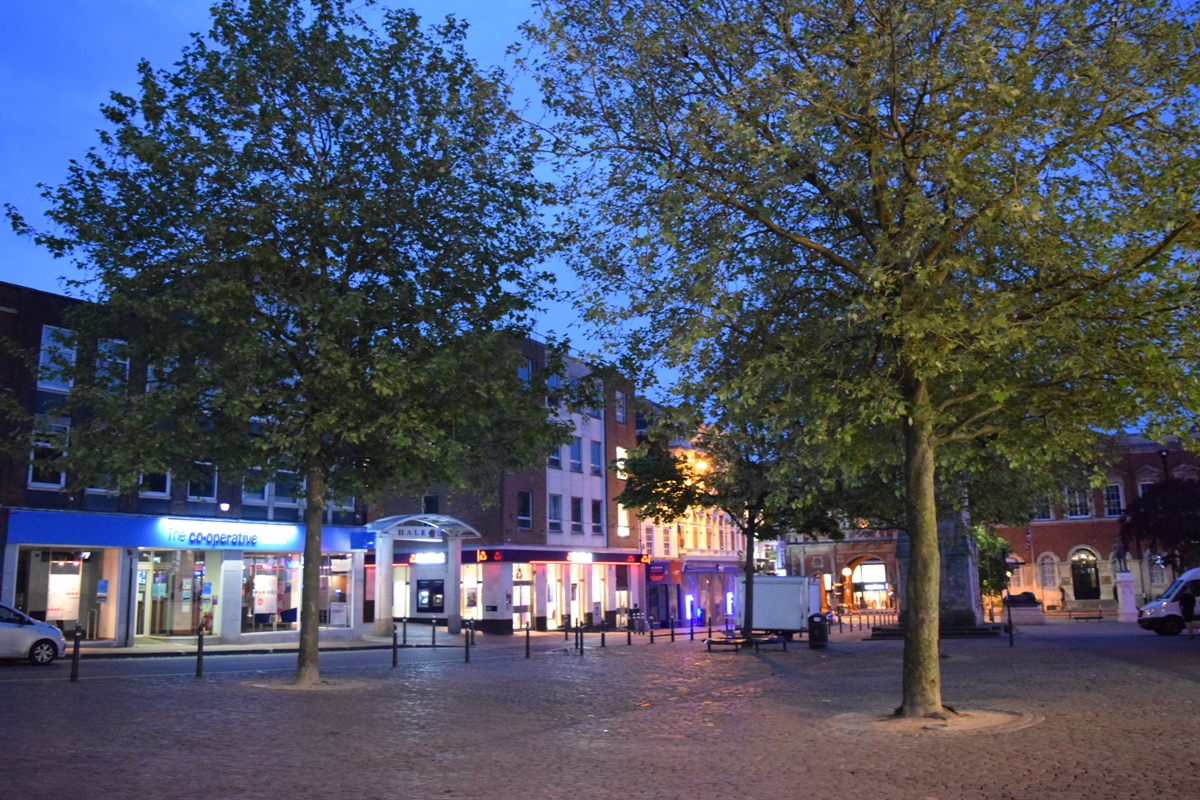 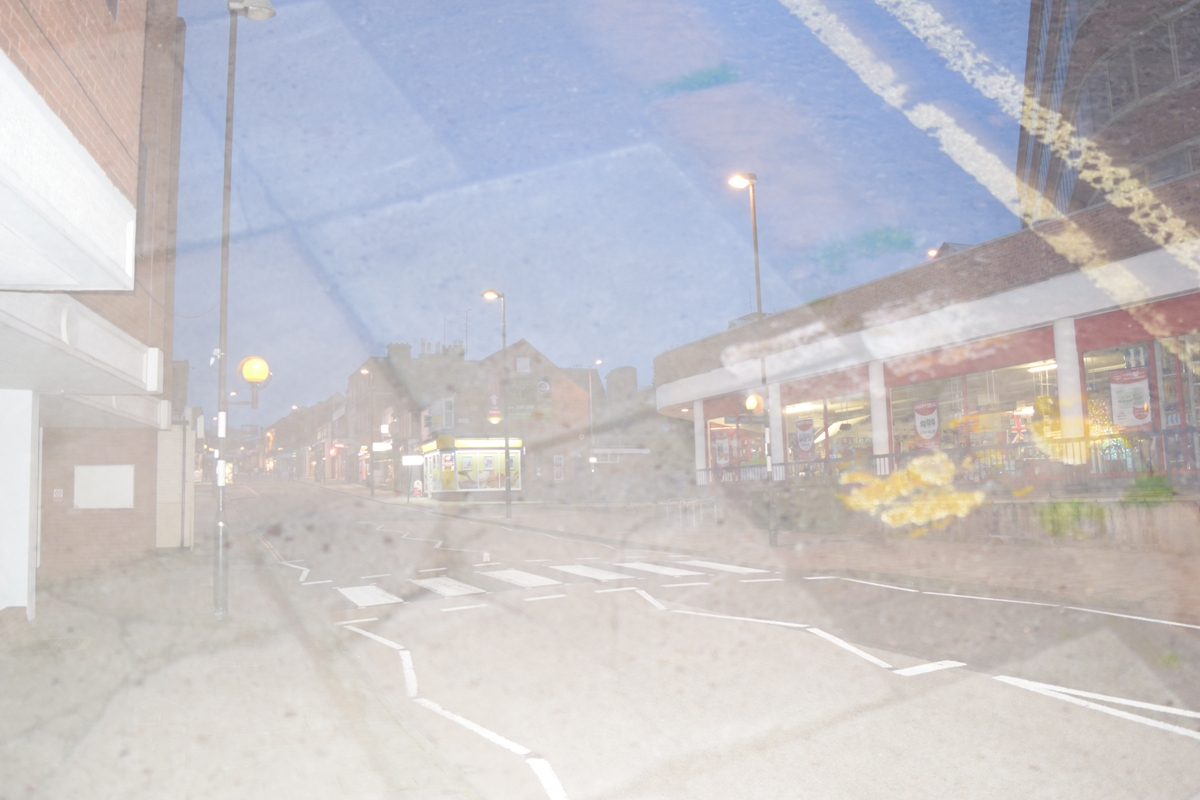 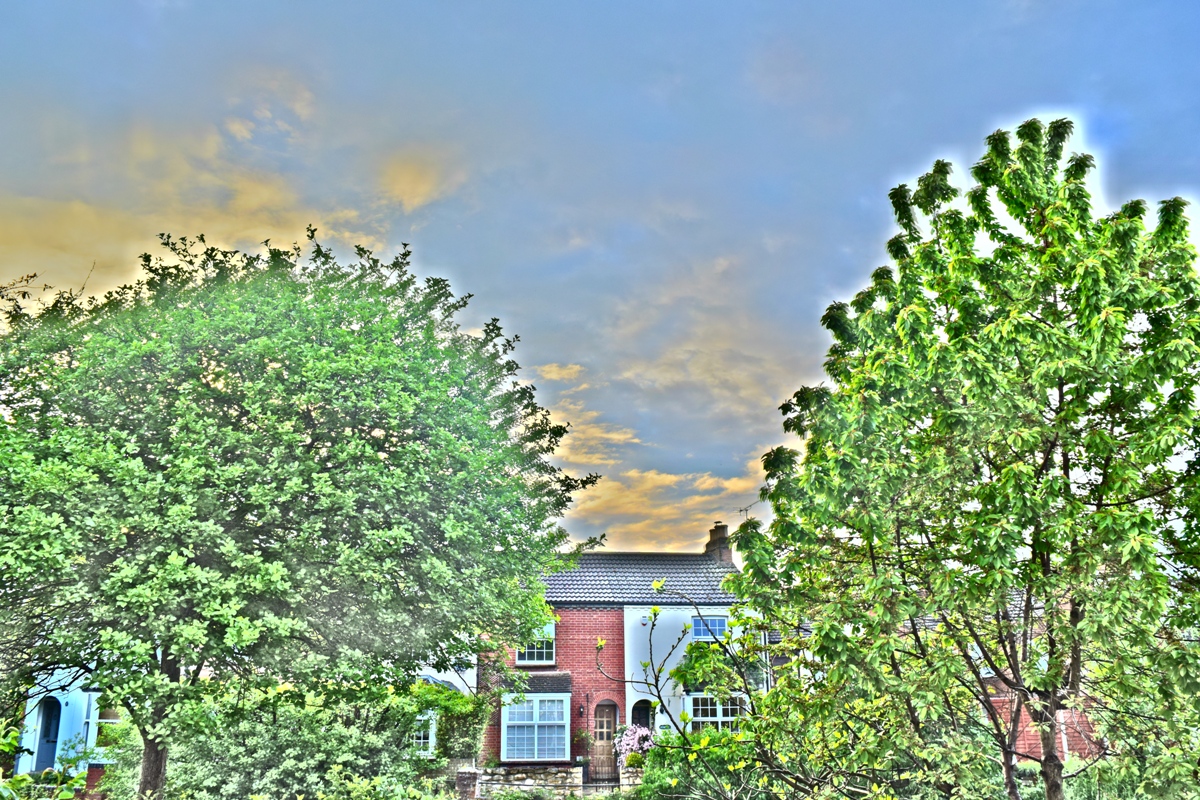 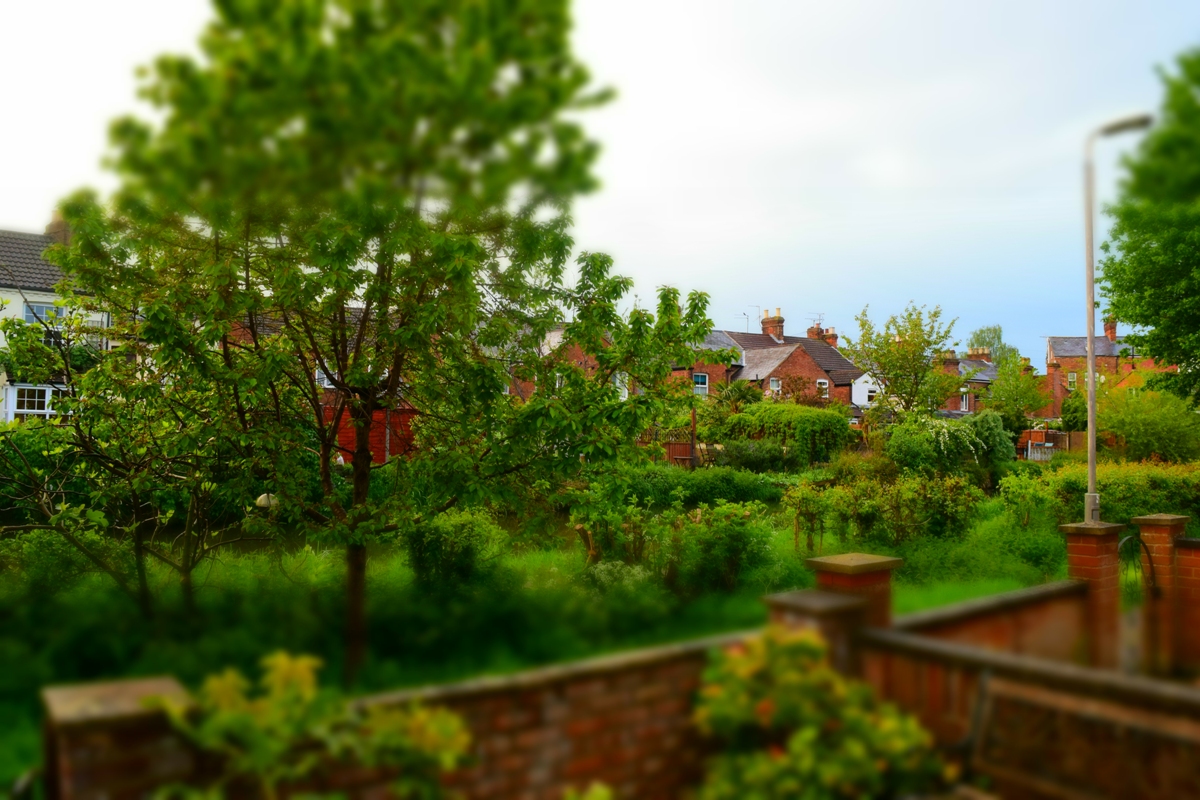 For more information visit the websites below: