How to display your KML file on Google Earth with the map tile layer? 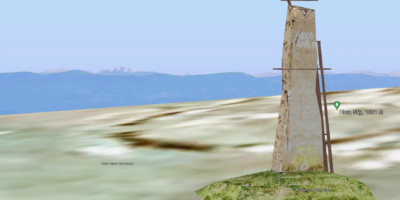 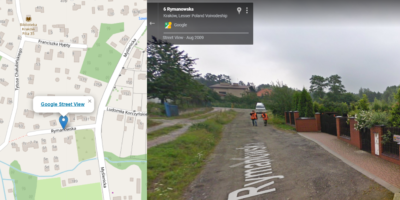 Google Earth is a handy tool, which includes much information. Most of this information can be shown as the layer overlaid on the satellite imagery covering our virtual globe. These layers can be displayed along with our own .kml files plotted into our area.
The layers built into Google Earth are not sole. The user can always fetch the other overlays from external sources using the network links. One of the layers, which can overlay our satellite view on Google Earth is various map tiles.
The map tile layers, which can overlay come from various sources based online (i.e. Google Maps or OpenStreetMap). They can be imported to Google Earth by the aforementioned network link.
The major goal of the map tile layer’s presence in Google Earth is displaying your favorite map in 3D with other Google Earth coverages in order to plan your trip or perform some geospatial analysis. In general, the web-based map tiles in Google Earth can be really useful in areas, where data provided by Google is not good enough.
There are a couple of major sources, from which the .kml network link files are easily downloadable.  They are:
– http://ge-map-overlays.appspot.com/,
– https://www.mgmaps.com/kml/,
– http://geos-web.herokuapp.com/,
– http://www.wikiexplora.com/Archivo:Map-overlays-for-google-earth-combined.kmz 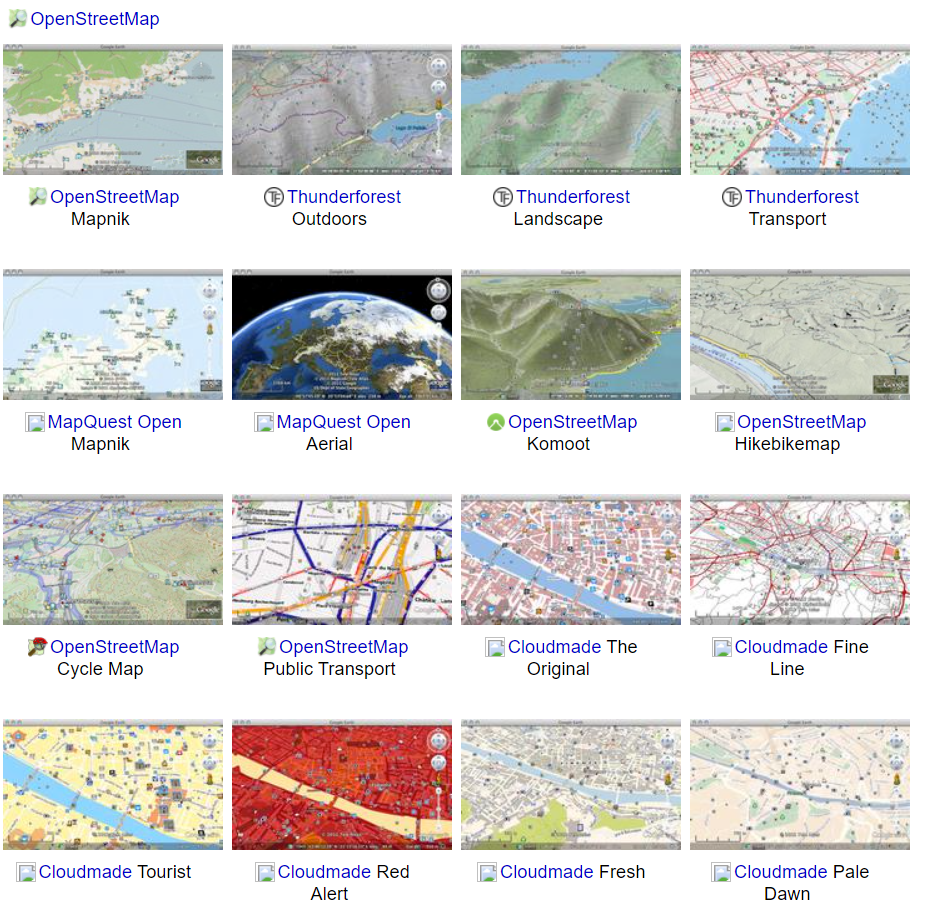 Pic. 1 An example of the OpenStreetMap tiles choice for Google Earth overlay (http://ge-map-overlays.appspot.com/).

Predominantly they come in bundles, including all the map tiles possible to launch on the Google Earth platform. They are based on the Python script, which computes tile coordinates automatically for the current view in the Google Earth application. See some examples below. 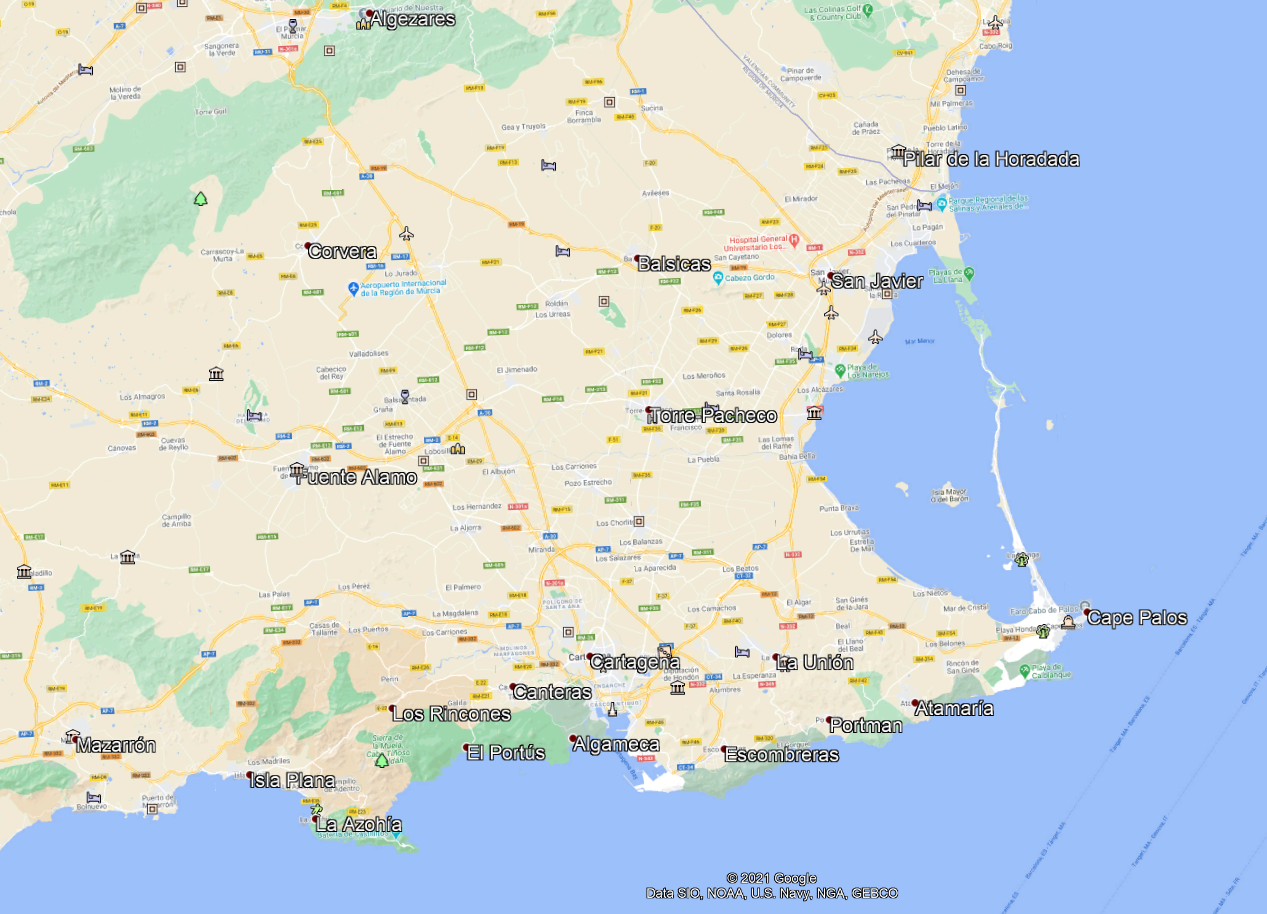 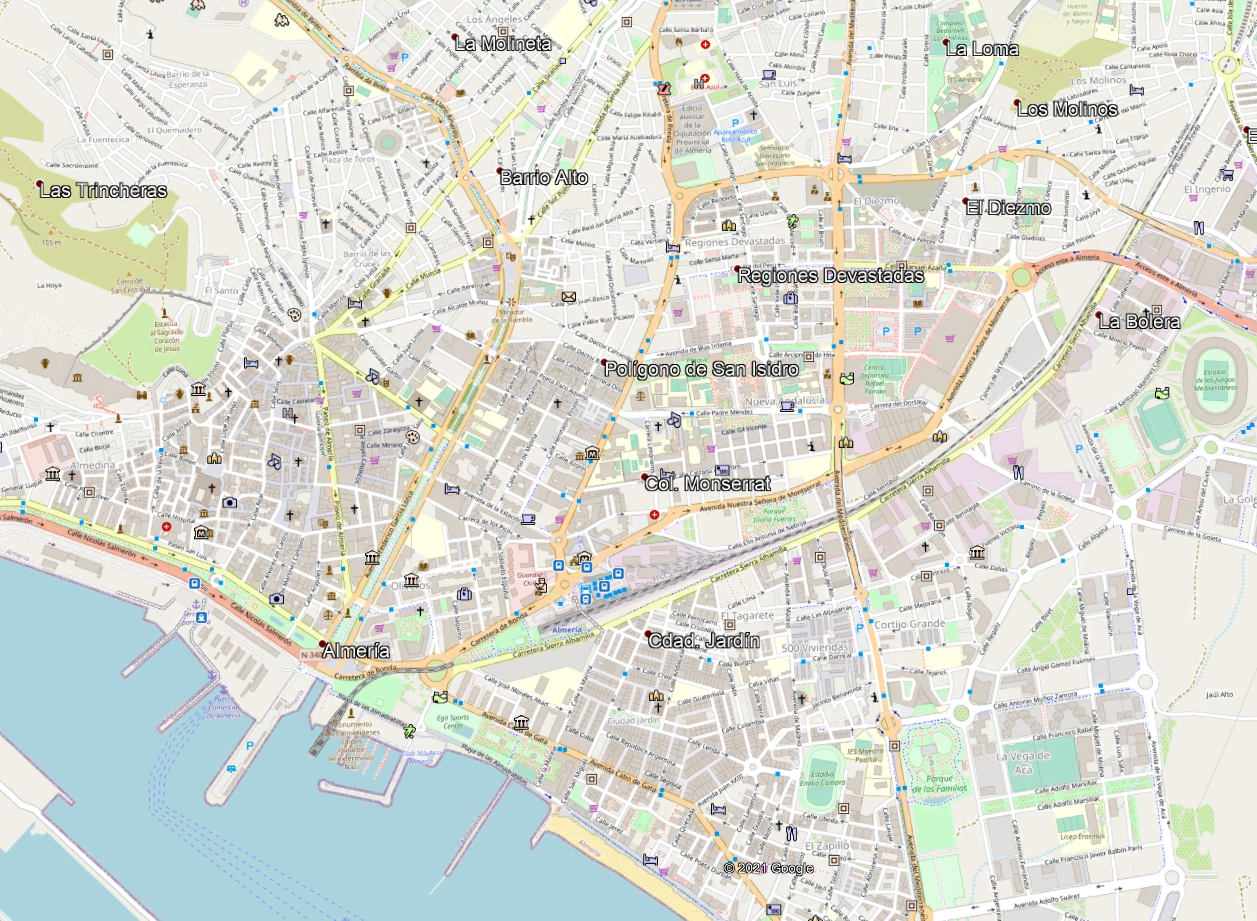 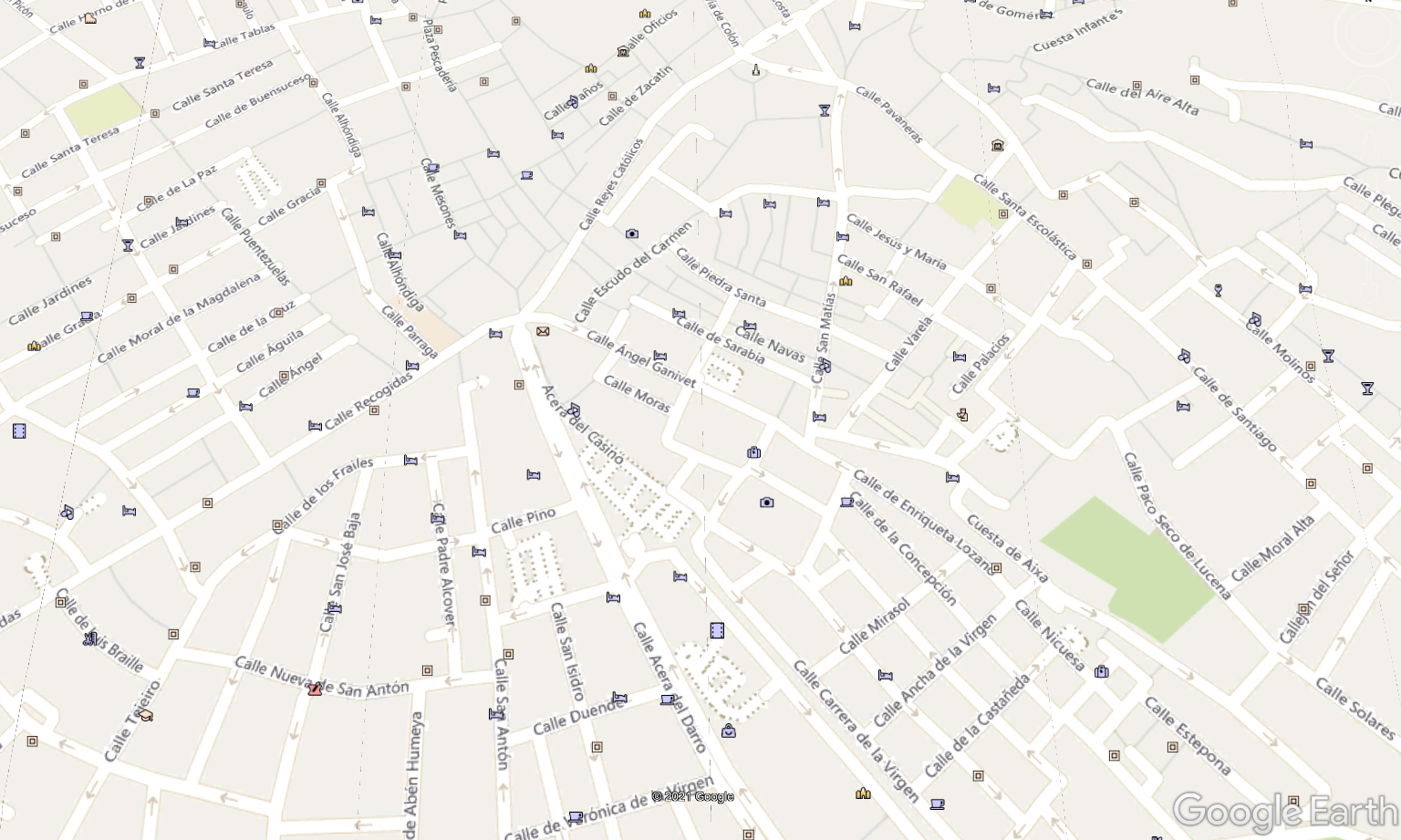 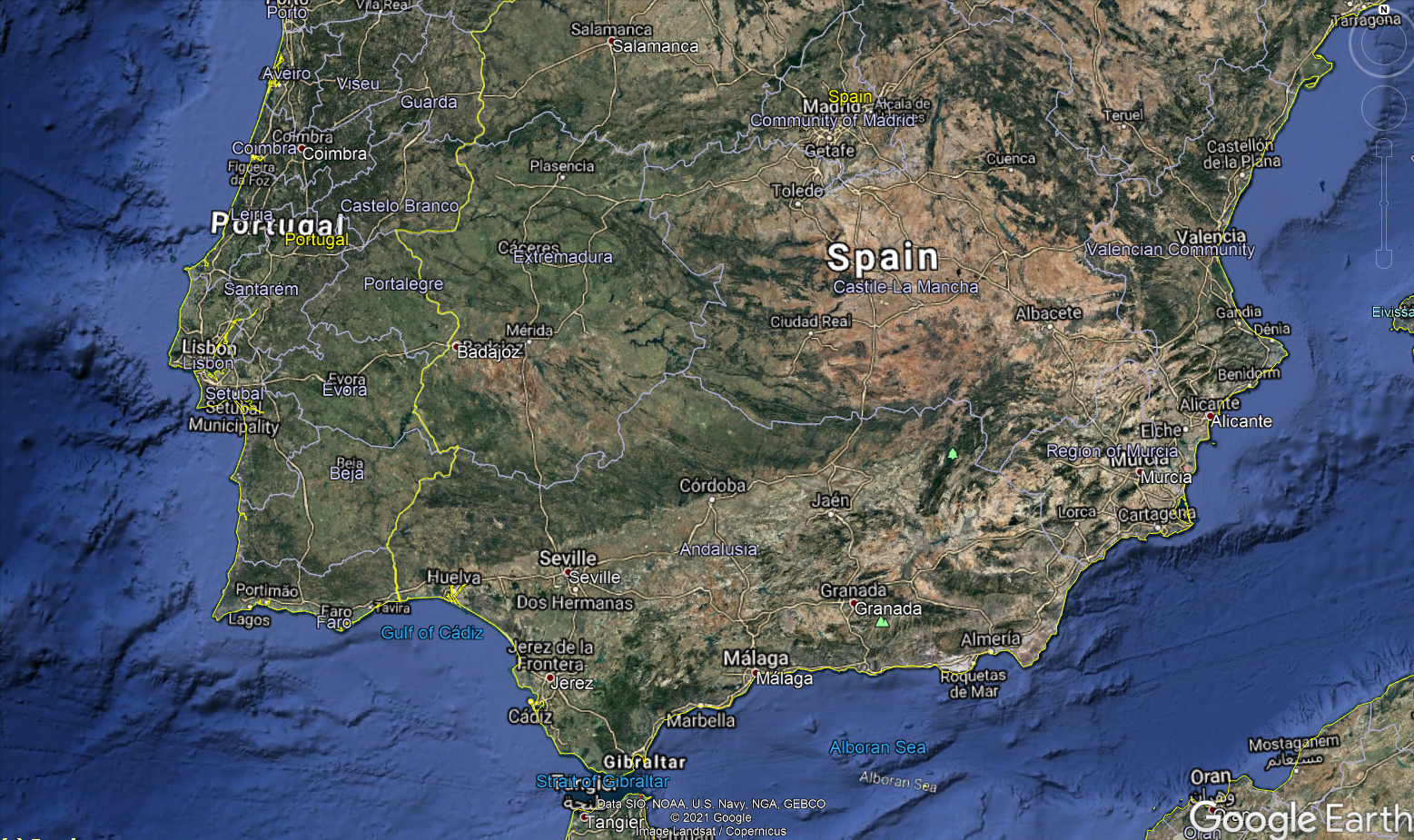 The option is really good, although not free of disadvantages. There are two major flaws, which should be mentioned. All the overlays don’t cooperate with our map rotation. In practice, they will be valid for the true north direction only. It’s important because of the geographical names, which appear on the map. All street names, and place names for example will be rotated when changing our direction of view in Google Earth (Pic. 6). 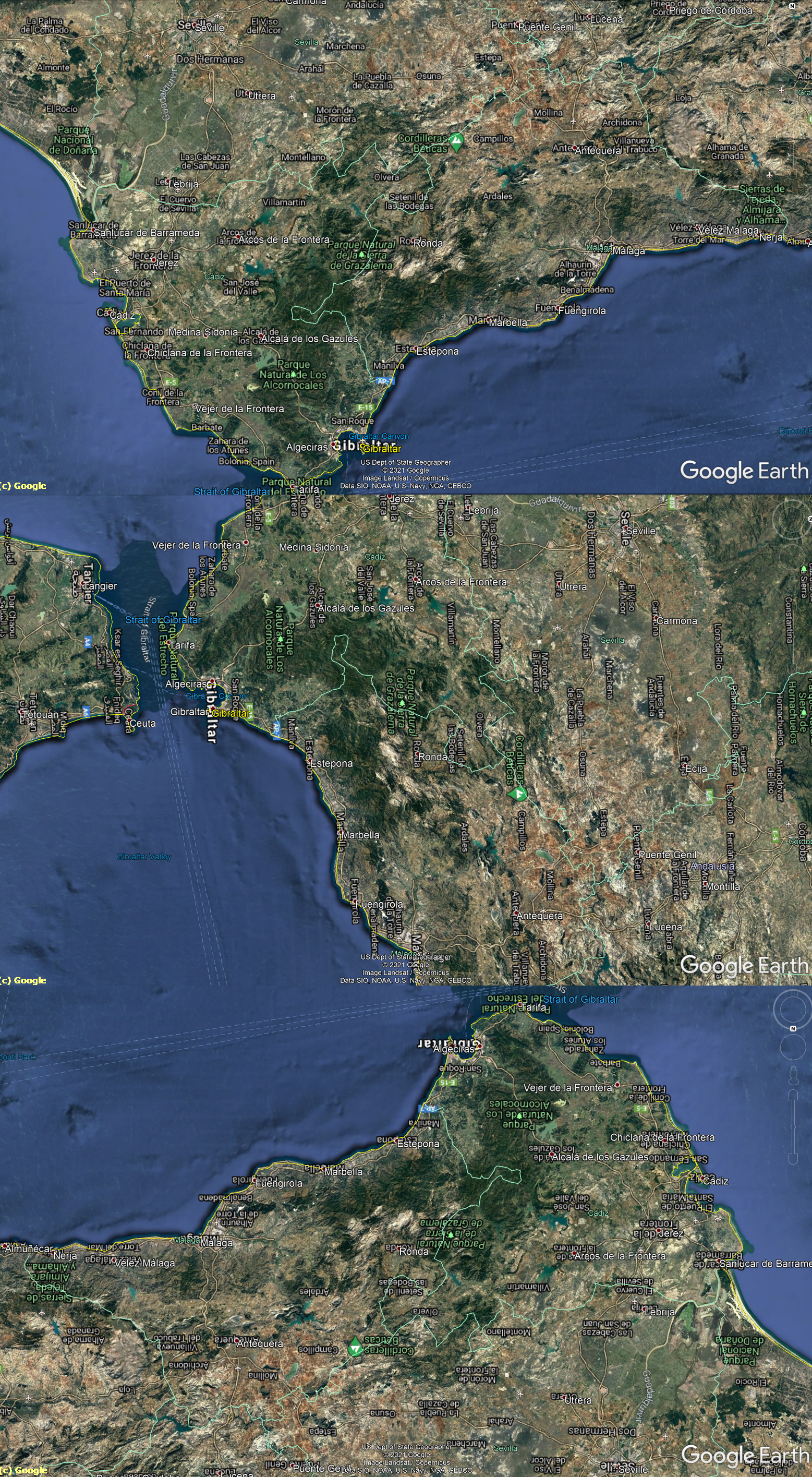 Pic. 6 Google Hybrid map overlaid in Google Earth and rotated. Names don’t cooperate with the view rotation, unfortunately. If we are looking at the south, we have them upside down. Click to enlarge.

The reason behind it is a lack of support for the <rotation> option.
Another significant disadvantage is a lack of cooperation with the 3D layer provided by Google Earth.  Since they work well with the digital elevation model, as seen in mountainous areas (Pic. 7), it’s not really possible in the urban areas, where all the objects stick up through our image, making it useless (Pic. 8). 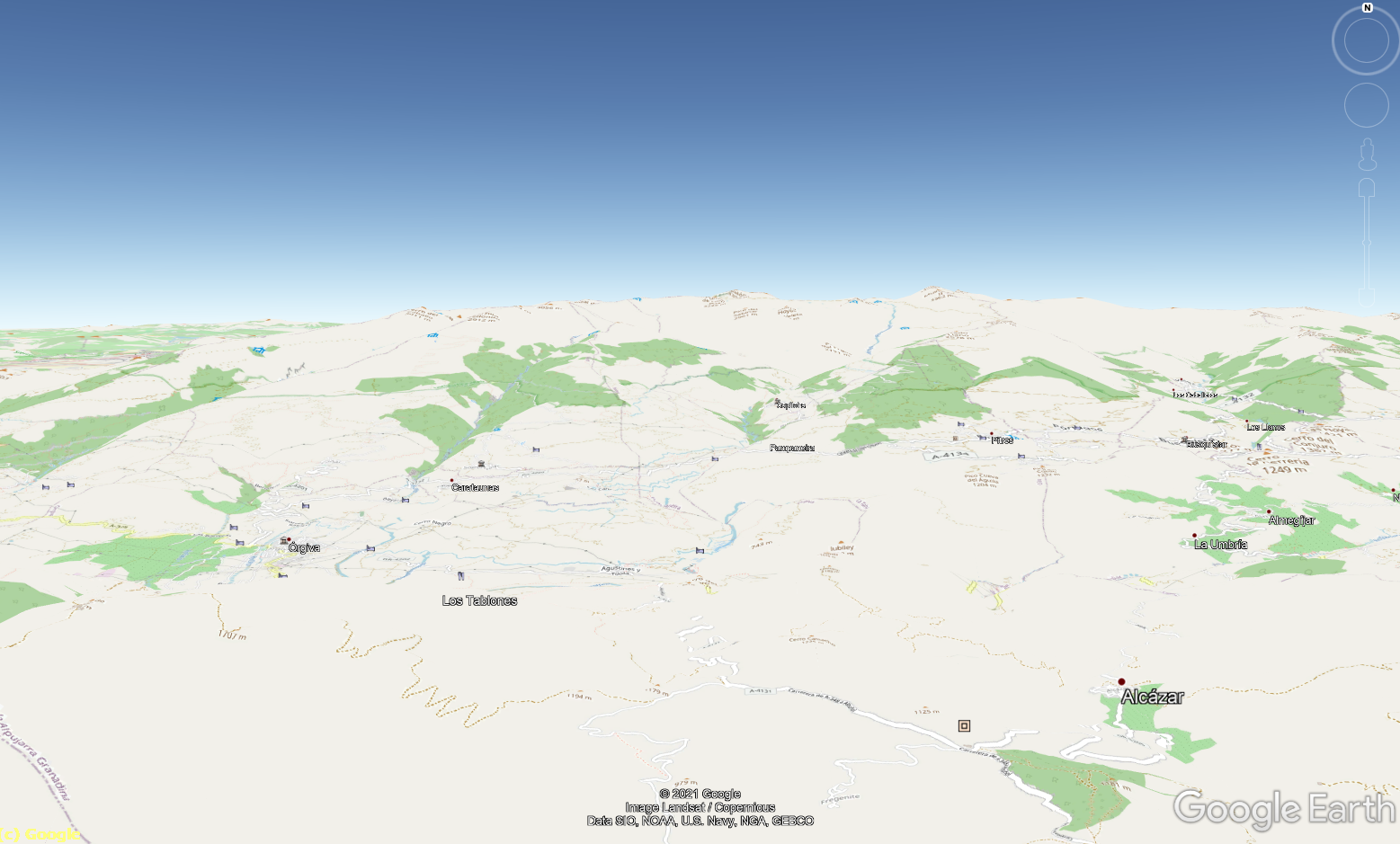 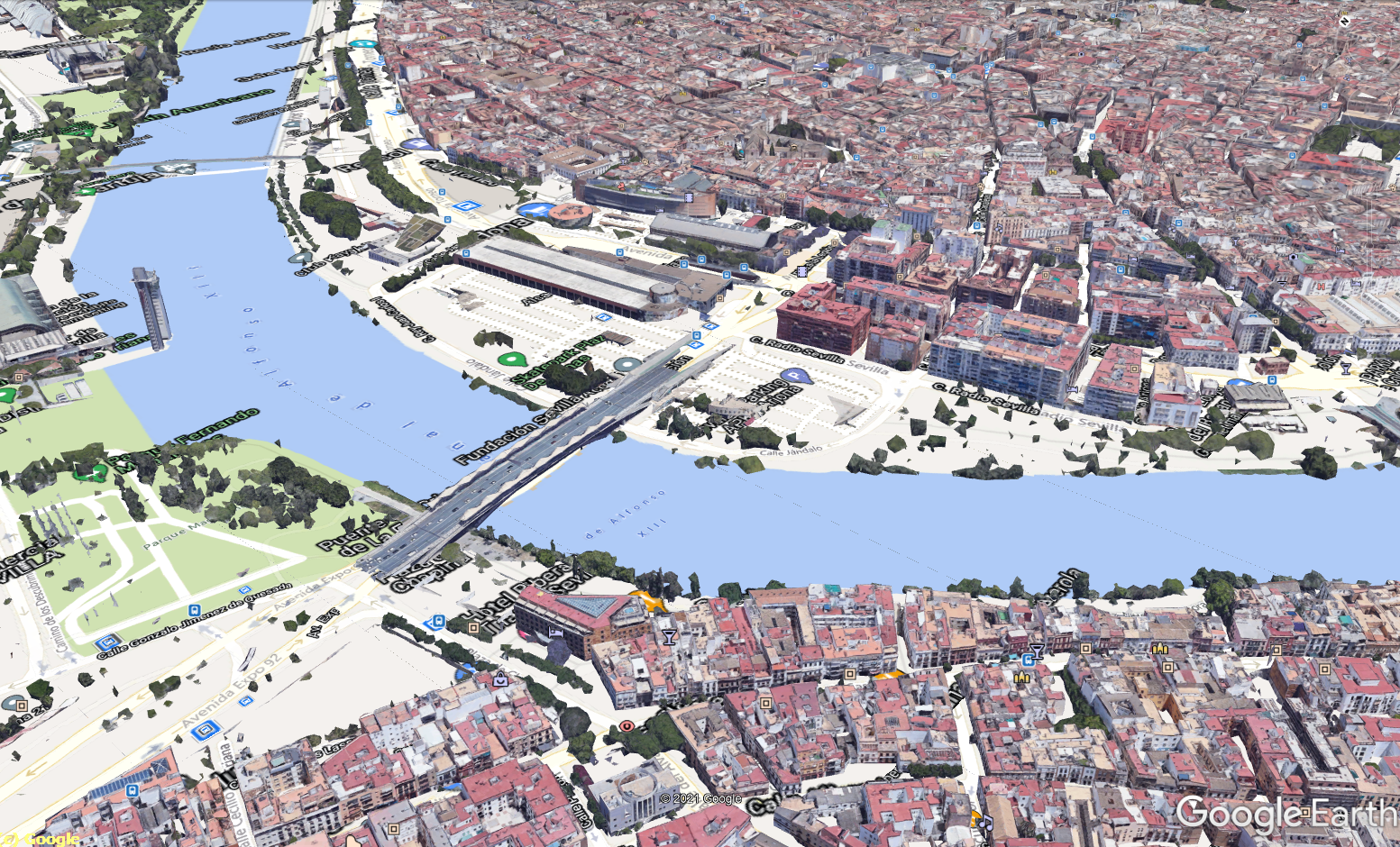 Apart from these quite significant disadvantages, the map tiles overlay option in Google Earth is really cool. We can use it as an outreach i.e. for various animations produced on Google Earth.