Posted by Krukarius on 31 December 2022 0 Comments 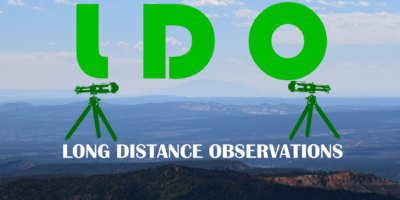 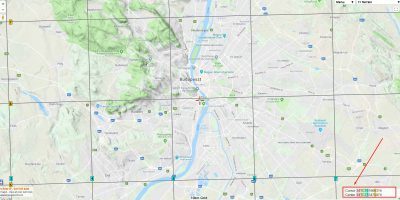 How to show the coordinate grids in Google Earth and Google Maps?

Another year is over. Traditionally it’s time for new wishes for everyone. On this occasion, I used to attach some pictures of fireworks watched at particular places or even a multitude of random spots worldwide. It will be different this time, as I’ve decided to make this post more informative (except for the one, where some places around the World were described).
Let’s look at what the International Line Date Looks like and where the New Year is celebrated at the earliest and the latest. 2 years ago I’ve mentioned, that the very first country, which celebrates the New Year is Kiribati. This small island country is located in the middle of the Pacific Ocean and one of its parts lies inside the GMT +14 timezone. In practice, the New Year is celebrated in Kiribati while in London we have just 10am in the morning.

Pic. 1, 2 The International Line Date with a close-up view of Kiribati and surrounding Pacific countries (Wikimedia.org).

What is most important, not the whole of Kiribati celebrates the New Year at the same time! The GMT +14 time zone refers only to the easternmost part of the country, which is the Line Islands Archipelago (Pic. 3). 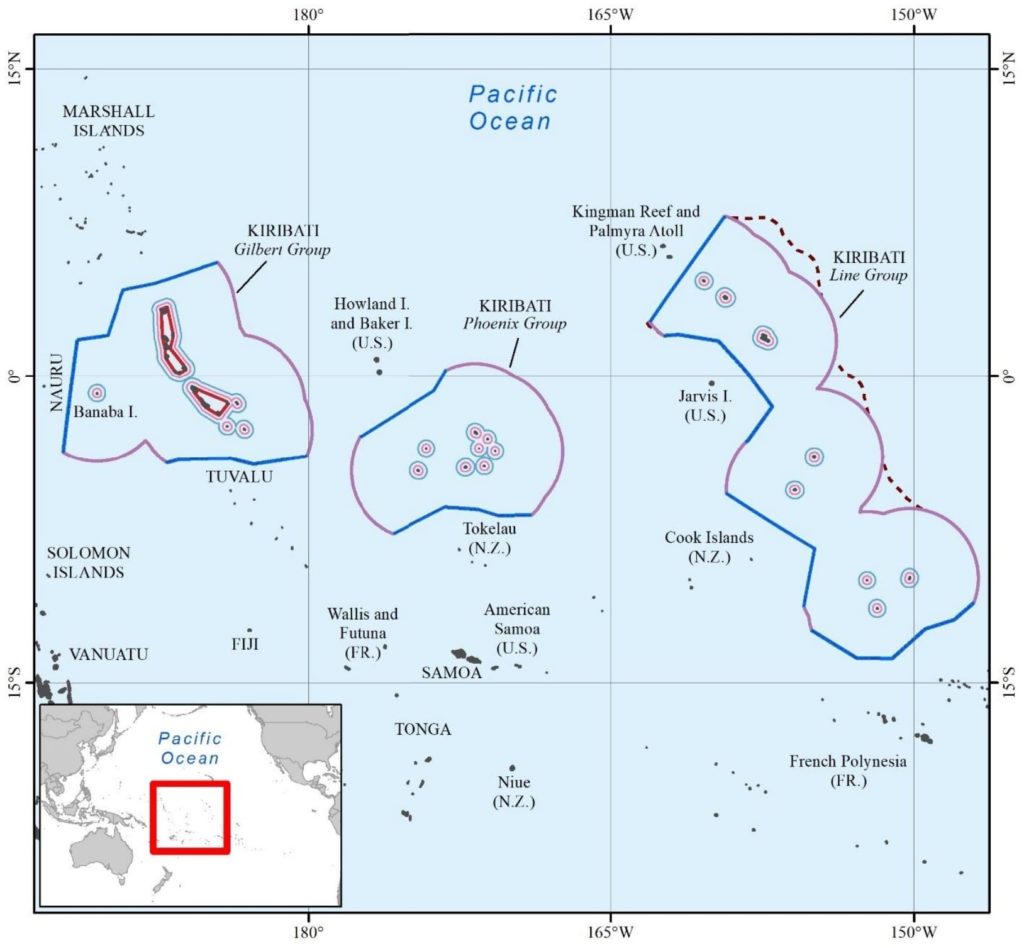 The system of time zones isn’t regulated by any convention, which means, that every country can set the given time zone individually. It obviously impacts the general “shape” of the international line date. Regardless of the area, we might have just one or even a few time zones within one country. The best example is China, which is the 3rd largest country worldwide but has just one timezone (GMT + 8). In the case of the aforementioned Kiribati, the country covers three separate archipelagos: Gilbert Islands (westernmost), Phoenix Islands (central), and Line Islands (easternmost), and different timezone have been set for each of them. Finally, there is 2 hours difference between the western and eastern parts of this island country. Quite often the official time defined for the given country doesn’t match the timezone appropriate for the particular longitude. Kiribati is one of the examples including 2 of them. In 1999 Kiribati introduced the timezones of GMT+13 and GMT+14 to the central and easternmost parts of the country accordingly in order to have priority in the celebration of the 3rd millennium. As a result, the international line date has been pushed eastwards from the longitude of 180 degrees.
Let’s take a look at another part of the international line date – the border between the USA and Russia. 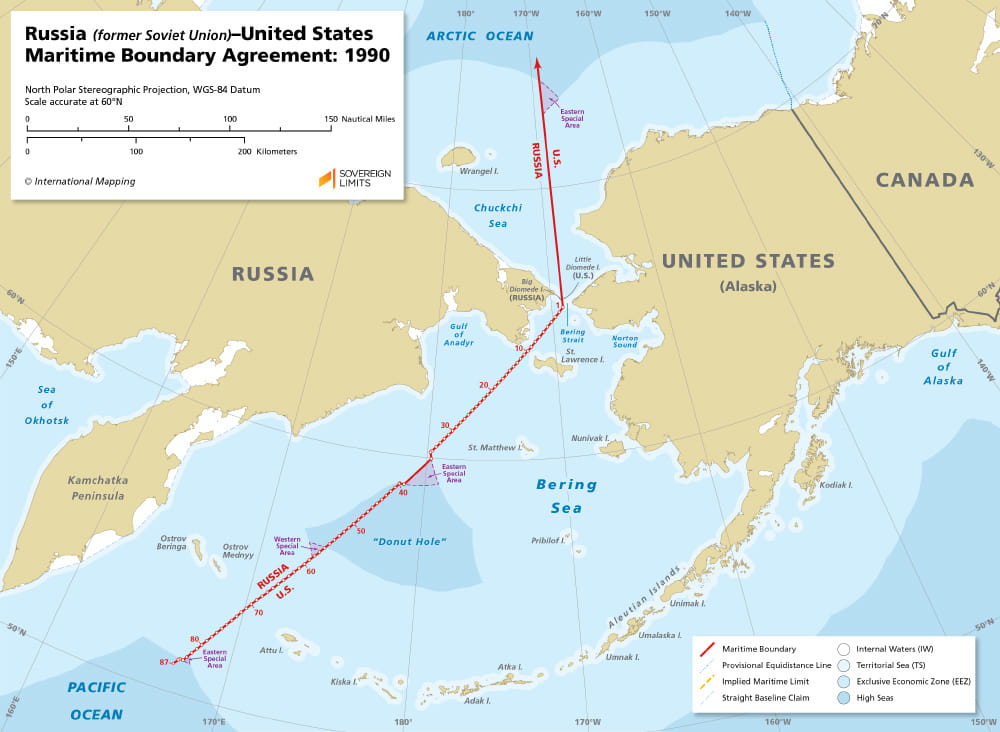 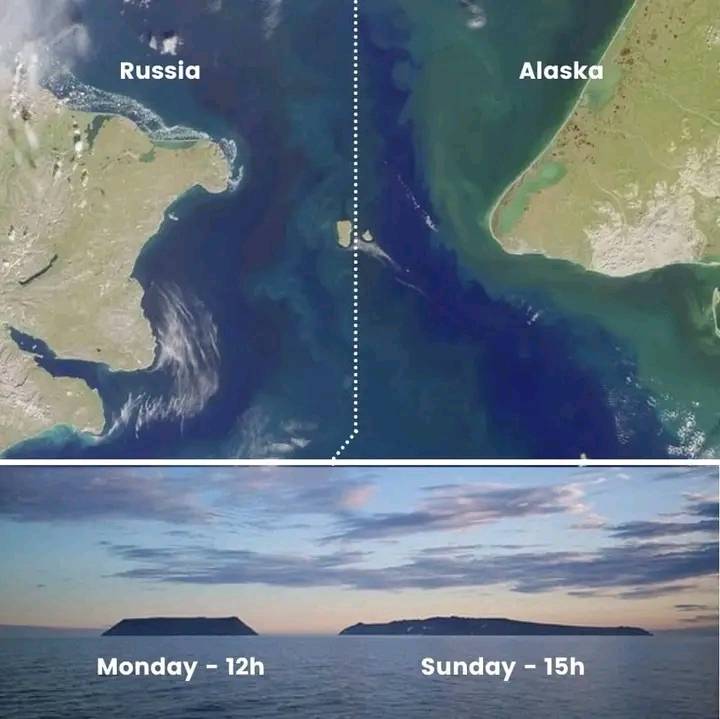 Pic. 4-5 The border between USA and Russia is also the international line date. The border split the Diomede Islands, which are just 3,7km apart. The bigger island (Big Diomede) is called also Tomorrow Island, which is almost 1 day ahead of its smaller neighbor (Little Diomede) called Yesterday Island.  (International Mapping;Facebook.com/Venura Geethma Nanayakkara).

There are Diomede Islands located pretty much in the middle of Bering Strait, which is separated about 3,7km from each other. They sit on either side of the international line date, where the bigger one (Big Diomede called also Tomorrow Island) is 21 hours ahead of the smaller one (Little Diomede called also Yesterday Island). In winter the ice bridge forms between these 2 islands, making it possible, although illegal to walk the short distance between them and “travel through time”.
The last conundrum is time zones roughly at poles. According to a typical geographical meme, all the timezones meet roughly at poles and we can cross all of them just in a minute. It’s not quite true. At the north pole, there is no official timezone, because they haven’t been defined on international seawaters.  At the south pole, the GMT +12 timezone has been defined. A few countries have territorial claims and the New Zealand’s timezone is the earliest. Therefore the GMT +12 timezone surrounds the Amundsen-Scott South Pole Station. 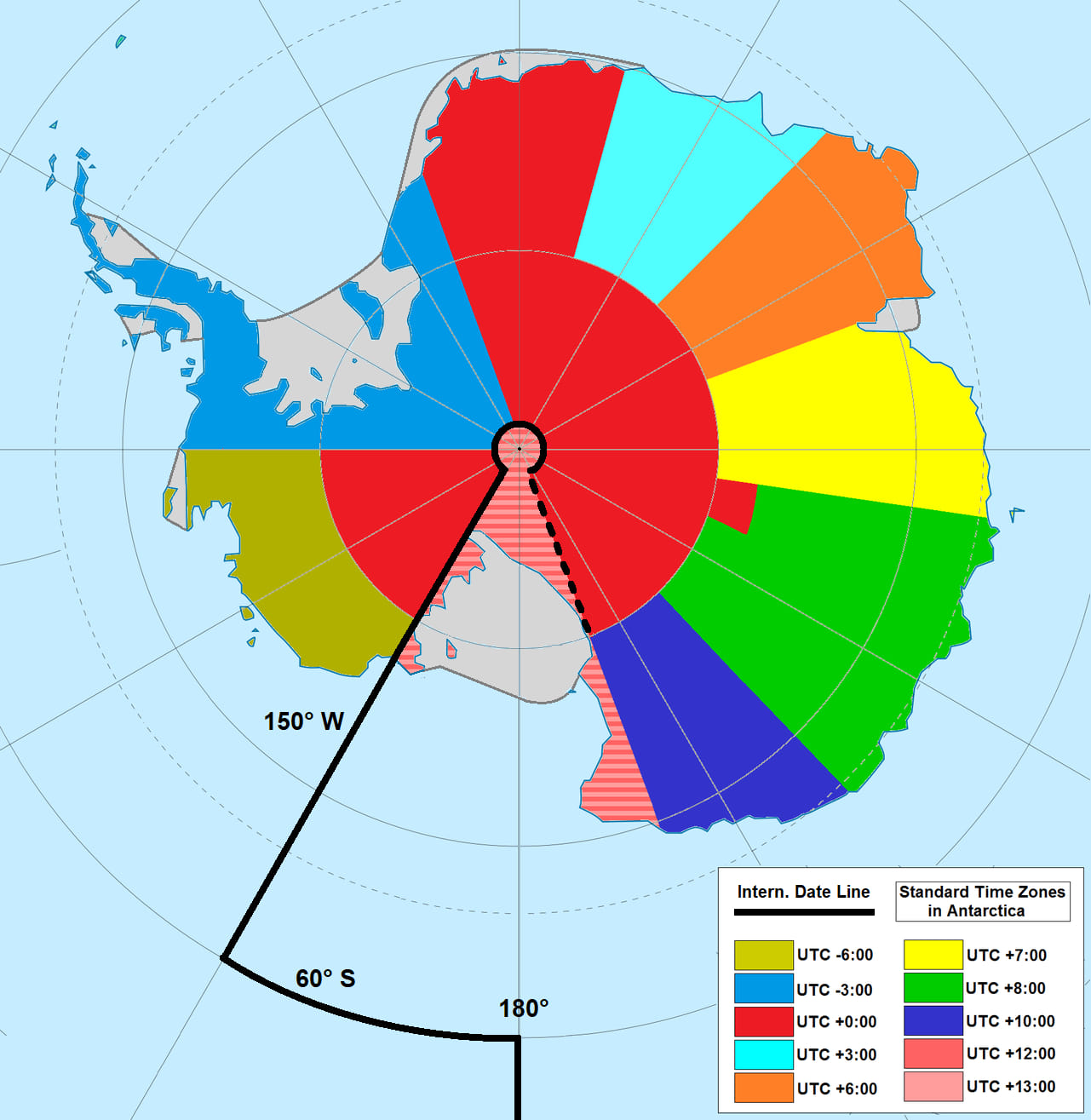 Pic. 6 Time zones of Antarctica (Phoenix B 1of3, Wikimedia Commons/Honorowypoludnikkrakowski.wordpress.com).

Antarctica could be the one place in the World, where the north and south border each other directly. On the one side of the international date line we could have GMT +12 and on the other side GMT + 0.

How to show the coordinate grids in Google Earth and Google Maps?